A young musician with an astounding ability he doesn’t truly want. He sees things he doesn’t want to see, knows things he tries not to know. An undeveloped potential he doesn't need. Or so he believes...

Nick parked the YD3 under the Mystic River bridge and leaned against the bike’s seat. He stared at the huge moon rising over the city, wishing he was sharing this sight with his Krista. Breathing in he let his mind drift to thoughts of her. He missed her, wanted her more than ever. But life had a way of keeping them apart. Dreams, that’s all he had of her now. He reached under his seat and pulled out a brew popping the top. His eyes traveled upward to the full moon again, huge and bright over the Boston Skyline, causing a reflecting glow across the river. He took a swig. “Krista,” he whispered. “Here’s to you baby…” 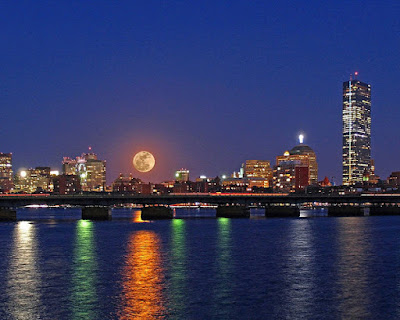 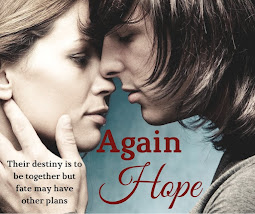 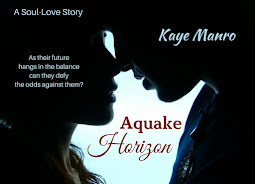 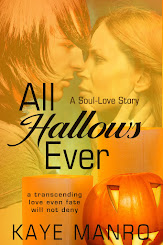 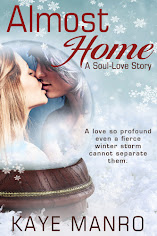 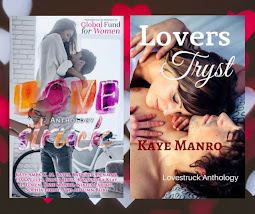 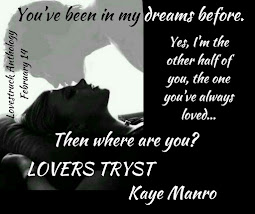 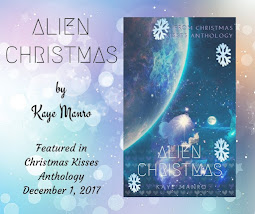